Persephone is the 2015 Sigma 38 National Champion 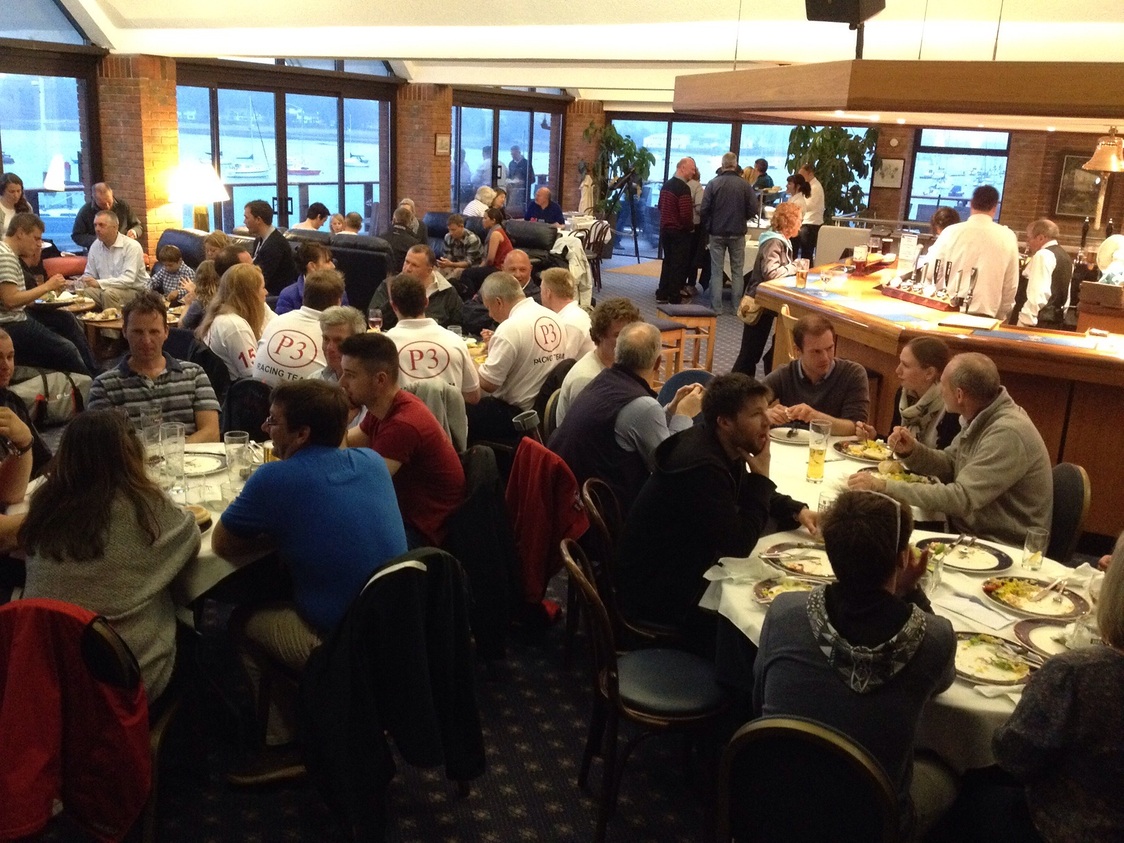 After many years of knocking on the door Persephone is thrilled to have won the Sigma 38 National Championships. The team,comprising of four Goodhews along with close friends, epitomise the Corinthian Sigma 38 ethos and they triumphed winning 5 of the 7 races over the weekend. Chairman Nigel Goodhew sums up his feelings - "We have had a fabulous weekend, sailing, for the most part, in conditions which seemed simply ideal for racing Sigma 38s. And, after 10 years, during which we have put Persephone on the podium on a number of occasions, we have finally broken through to win the Championship ourselves! There is an enormous amount of talent on show in the Sigma 38 Class, and it is particularly concentrated at an event like the National Championships. The margin of our victory this weekend does not tell the whole story, and the racing was close, exciting and tense, in challenging conditions. I would like to thank the whole crew for an excellent job well done. Now, we have to defend it next year….something which is trickier than it sounds!"

The combination of hugely varying weather conditions and the excellent race management by the Royal Southern Yacht Club ensured crews skills were truly tested. On Saturday in approximately 20 knots of wind the Race Committee set three fast and furious windward, leewards followed by a round the cans race. The non-discardable, double points Coastal race on Sunday saw stronger conditions with gusts of up to 35 knots. By Sunday night with five wins on the score board Persephone was in an almost unbeatable position. In complete contrast Monday's two races were run in 0 to 10 knots of breeze. Chris and Vanessa Choules and friends on With Alacrity played the shifts and the more dominant tide to take the first race and the stunning, black "new kid on the block" Tim Levitt's Machismo II stormed across the finish line to win the second race. However Persephone's second and joint third more than ensured their first National Championship. Last year's National Champions, With Alacrity finished second overall with the Light crew, including new joint owner Richard Kern, third.

Despite hugely competitive, full on racing, as ever, the fleet took the opportunity to indulge in not insignificant amount of socialising. The welcoming Royal Southern Yacht Club provided a comfortable bar area with a hog roast on Saturday and a chilli supper on Sunday. The class' indomitable team spirit was further demonstrated by a fun inter boat stand up paddle board competition (boards kindly supplied by Kai Sports Ltd.) and a boat fancy dress parade.

Thanks to the generosity of our sponsors Elvstrøm UK, the British subsidiary of one of the largest sail lofts in the world, Hudson Wight, a progressive brand of technical sail wear, Southern Ropes, one of the largest manufacturers of high quality synthetic ropes, and Stormforce Coaching, sail and power training substantial prizes recognised not only to race winners but also other achievements within the class. Well done to all who made it such a successful event. 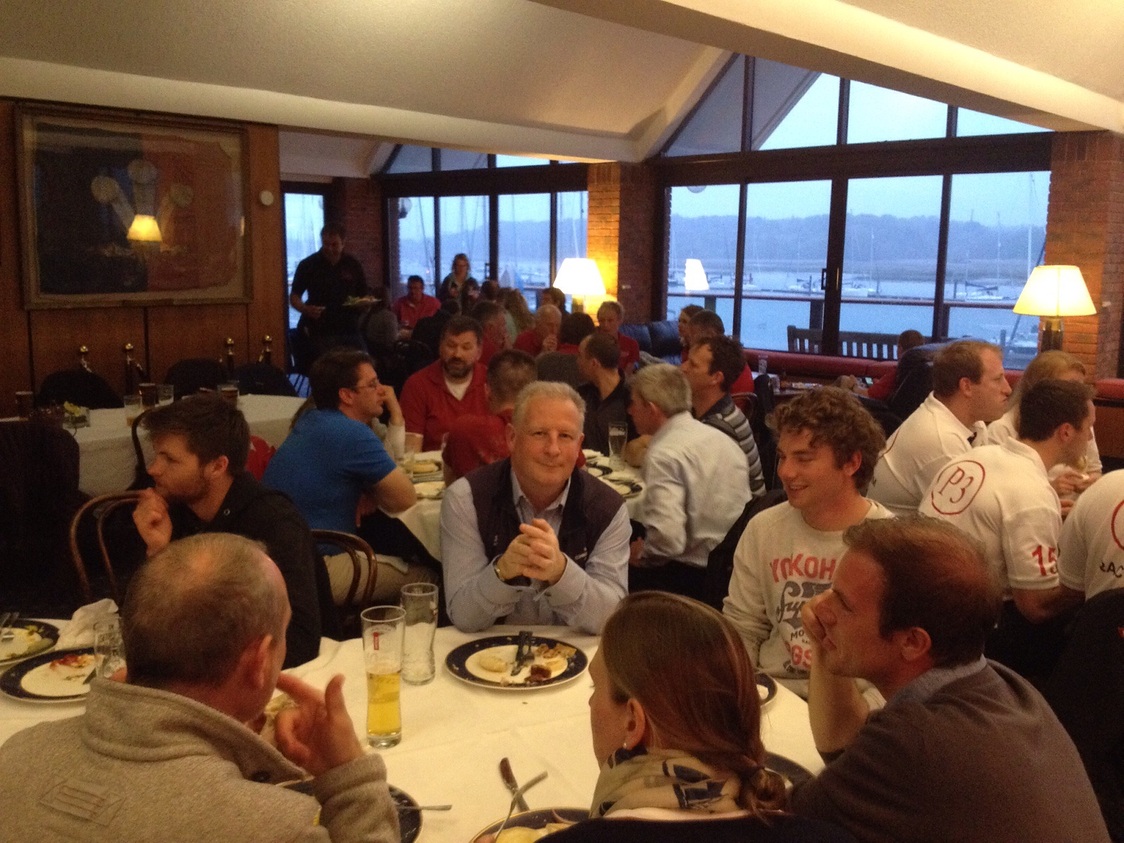 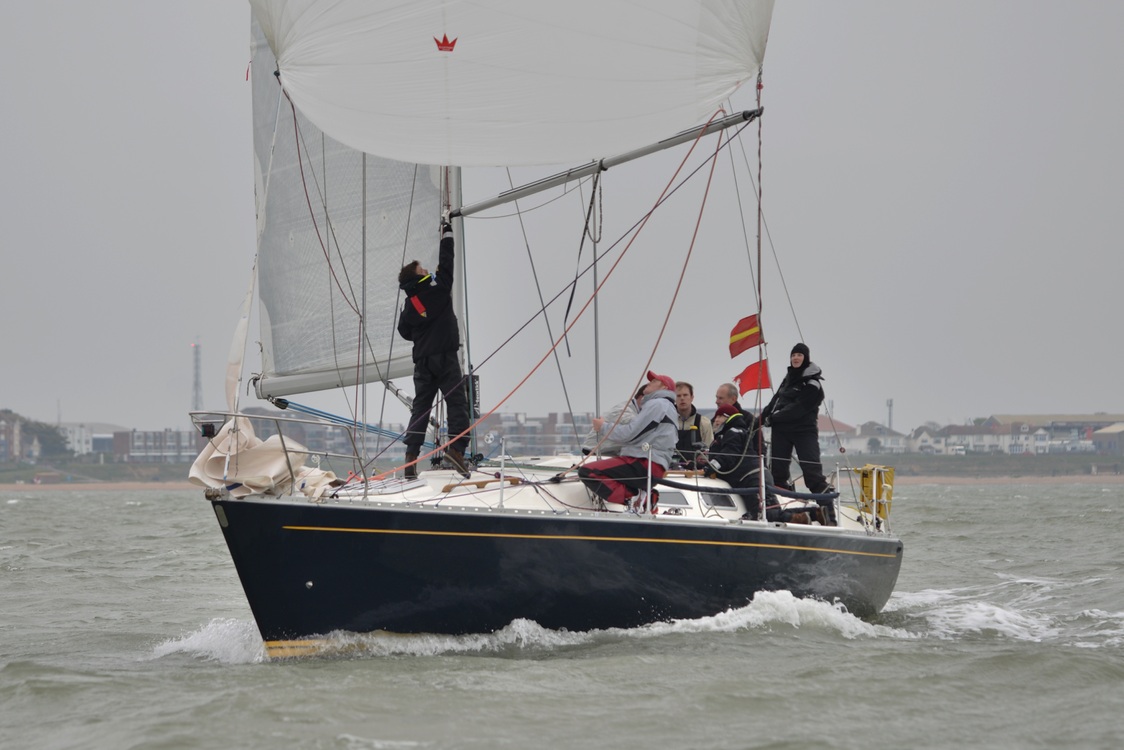