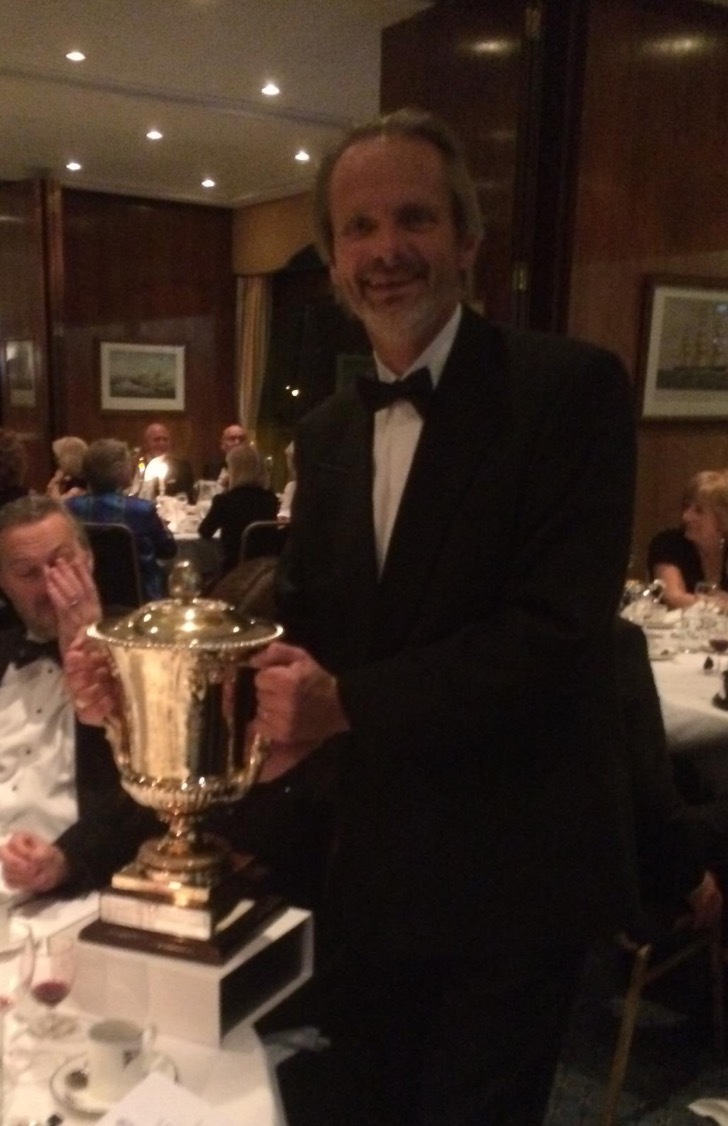 As the sailing award season kicks off Team Goodhew on Persephone picked up the first of many prizes due to them this year. Karen and Nigel attended the prizing giving dinner at the Royal Thames Yacht Club, the oldest continually operating yacht club in the world. Persephone were awarded the Muir Cup for winning Day 2 on the Sunday of Cowes Week. Cowes Week this year was extremely competitive amongst the 11 strong Sigma 38 fleet with 4 different winners throughout the week.